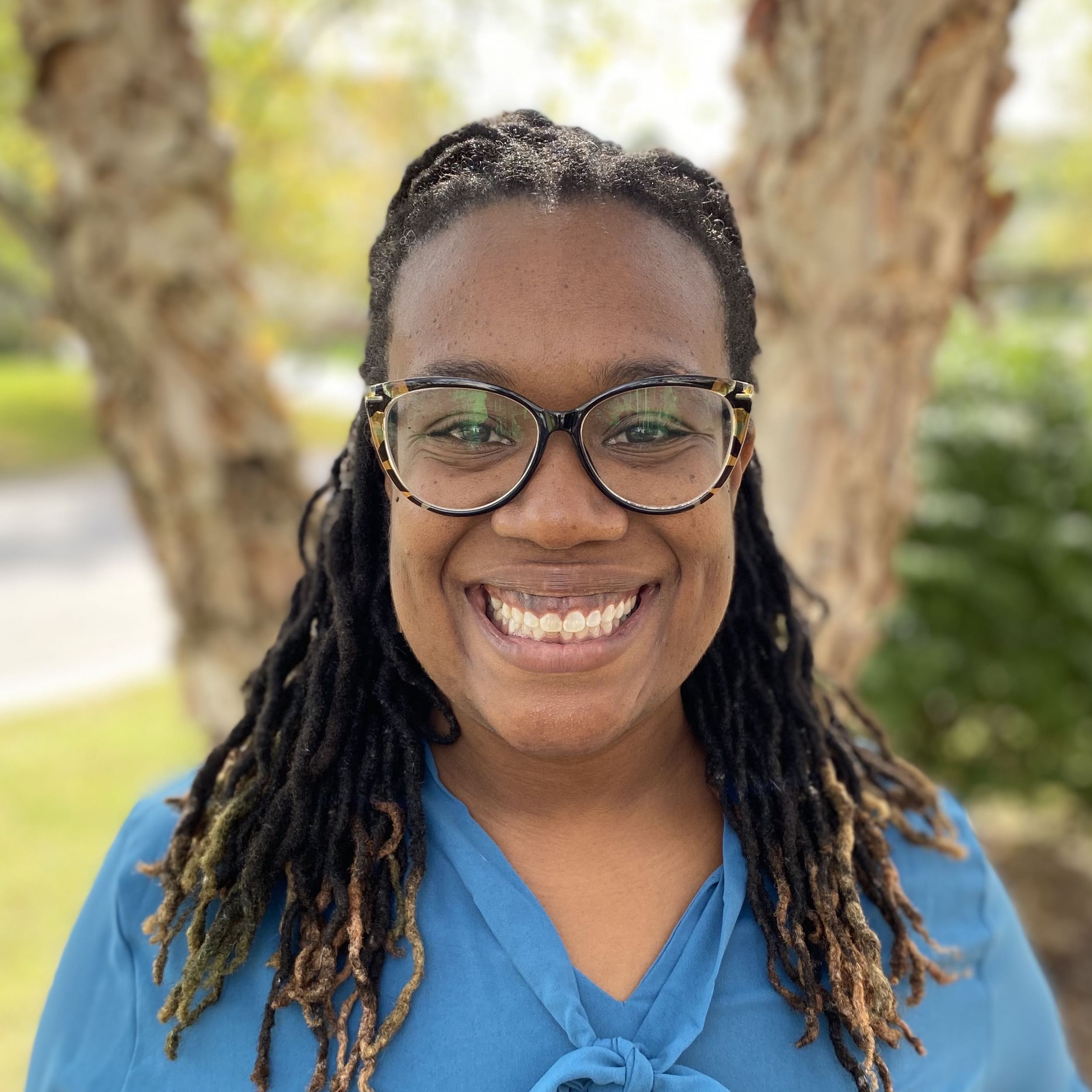 Dr. Wrighten conducts research on black women, state legislatures and leadership, with an emphasis on intersectionality. Her current project examines the differences in leadership attainment that exists between black women, white women, black men and white men in state legislatures and what are the factors that cause these differences. She created the novel theory, the Heavy Lifters Theory, to explain the primary differences between black male and black female legislators as it relates to leadership in state legislatures. She was most recently awarded the Gender and Leadership Dissertation Award from George Mason University for her work that focuses on intersectionality and leadership. She has taught a range of political science courses at James Madison University, George Mason University and Northern Virginia Community College. Her courses have included: Introduction to American Government, Research Methods, The Politics of Motherhood in the United States and Political Parties and Campaigns—to name a few.

She looks forward to continuing research and instruction that emphasizes themes of equality, justice and political effects for the most marginalized groups in the United States as an assistant professor at VCU. Jatia received her B.A. in political science from Virginia Commonwealth University; her M.A. in political science from the University of Maryland, College Park; and received her Ph.D. from the Schar School of Policy and Government at George Mason University, where she defended her dissertation entitled, “Who Runs the World? An Examination of Black Women and Leadership in State Legislatures.”  Jatia plans to use her degree to teach and serve as a mentor to a future generation of scholars. When she is not researching and writing, she enjoys traveling with her family.