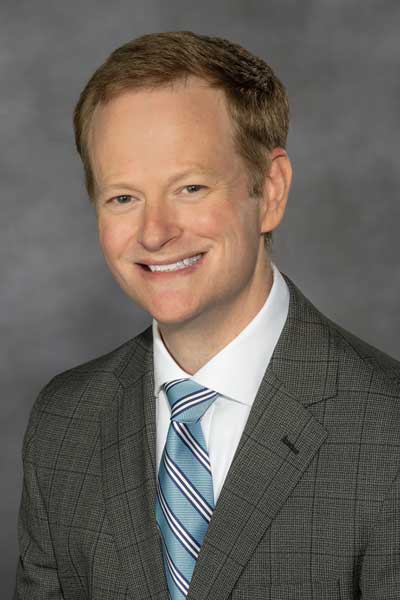 Dr. Chris Burdett has served as an instructor and assistant professor in Political Science at VCU since the spring of 2006. Presently, Dr. Burdett conducts courses in Introduction to Political Theory, Classical to Modern and Modern to Contemporary Political Thought, Issues in World Politics, and European Government & Politics. He has previously taught International Political Economy, Social Science Research Methods, and the Senior Capstone Seminar in Political Science.

Dr. Burdett received his Ph.D. from the University of Virginia, where he completed his dissertation on education, identity, and imperialism in late 19th-century France and England. He holds an M.A. in European Affairs and International Economics from the Johns Hopkins School of Advanced International Studies and a B.A. in Government from the College of William and Mary. He has also completed programs at the SAIS-Bologna Center and the Free University of Brussels. Prior to arriving at VCU, Dr. Burdett held research positions at the Carnegie Endowment for International Peace and The Carter Center, and twice served on the staff of Pat Cox, Member and former president of the European Parliament.

Dr. Burdett’s current research involves post-Cold War security cooperation in Europe, particularly security and defense cooperation in the European Union. This work extends to a number of important areas: the development and character of strategic culture in the EU; institutional changes designed to facilitate a role for the EU in security and defense; the evolution of the EU’s strategic capabilities; and, how these factors affect the responsiveness of the EU to current and future crises. Recently, this focus has expanded to include the impact of China’s rise as well as adjustments to the strategic posture of the United States.

Additionally, he continues to engage themes related to education, identity construction, and international politics. These include broader questions about the utility of mechanisms to constructivist approaches to identities and International Relations, alongside particular topics related to education and nationalism in France and England on the eve of the First World War.

“A Northern Chill: Norway and the European Union”, The Monitor. 1995.

“A Tale of Two Treaties: Clashing Ideas and the Advent of the Common Foreign and Security Policy,” Paper prepared for the 73rd Annual National Conference of the Midwest Political Science Association, April 16th-19th, 2015, Chicago, Illinois.