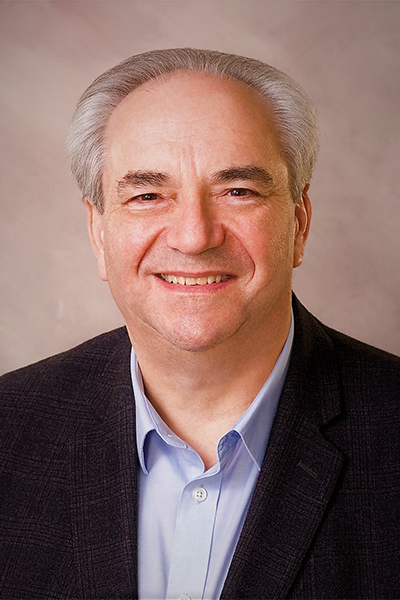 Bill Bolling was born and raised in the coalfields of southwest Virginia and southern West Virginia. He was the first member of his family to attend college, graduating in 1979 with a bachelor's degree in political science from the University of Charleston.

Bolling spent his entire professional career in the insurance business. He worked for 22 years for The Reciprocal Group, a captive insurance company based in Richmond that specialized in providing professional liability insurance for health care providers. He then worked for RCM&D, one of the nation’s largest independent insurance brokerage and risk management consulting firms.

Bolling also had a distinguished career in public service in Virginia. He served as a member and chairman of the Board of Supervisors in Hanover County and then spent ten years in the Virginia State Senate. In 2005 Bolling was elected to serve as the 39th lieutenant governor of Virginia. He was reelected to that office in 2009. Bolling has the distinction of serving as lieutenant governor with a Democratic governor, Tim Kaine, and a Republican governor, Bob McDonnell.

Following his service as lieutenant governor, Bolling returned to RCM&D and served as managing director of the firm’s Virginia insurance operations for five years. In the fall of 2018, he left his career in the insurance industry behind to pursue a passion for teaching. He accepted a fellowship at James Madison University, where he did guest lectures in government, politics, public policy and leadership. In the spring of 2020, Bolling joined the adjunct faculty at Virginia Commonwealth University and George Mason University, where he teaches courses in U.S. Parties and Elections, State and Local Government, Virginia Government and Politics, and more.