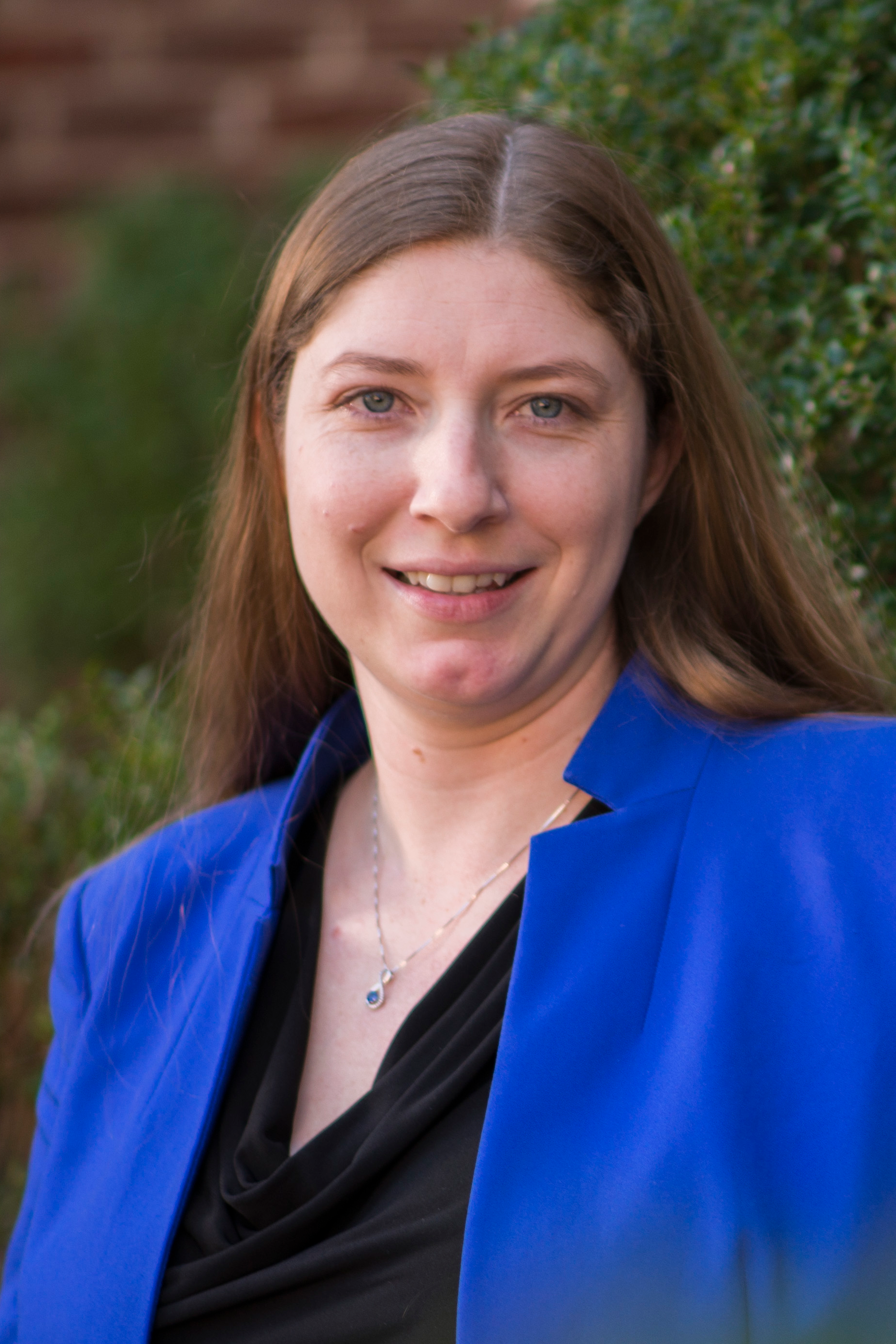 Amanda L. Wintersieck, Ph.D., is an associate professor of political science at Virginia Commonwealth University. Her research interests lie in political behavior and political communication. Specifically, she is interested in the effects of political campaigns on voters’ evaluations of candidates, on the role the media plays in citizen’s vote choice and the conditions that advantage a candidate’s campaign. Her current research focuses on the role of news media and the impact of the electoral context in political campaigns. She pursues these interests utilizing a multi-methodological approach, including experiments, surveys and content analysis.

Wintersieck, Amanda and Kim Fridkin. 2016. Fact-checking During Political Campaigns: Results from a Content Analysis. In William Benoit Ed. “The Praeger Handbook of Political Campaigning in the United States”, 145-163.